Camping trips and adventure sports require copious amounts of equipment which has to be transported somehow. Most cars won’t accommodate everything in the boot so it is often necessary to expand the storage capacity of the vehicle. That is all well and good as long as this is done properly but sometimes it isn’t and that can turn a car into a weapon of mass destruction! 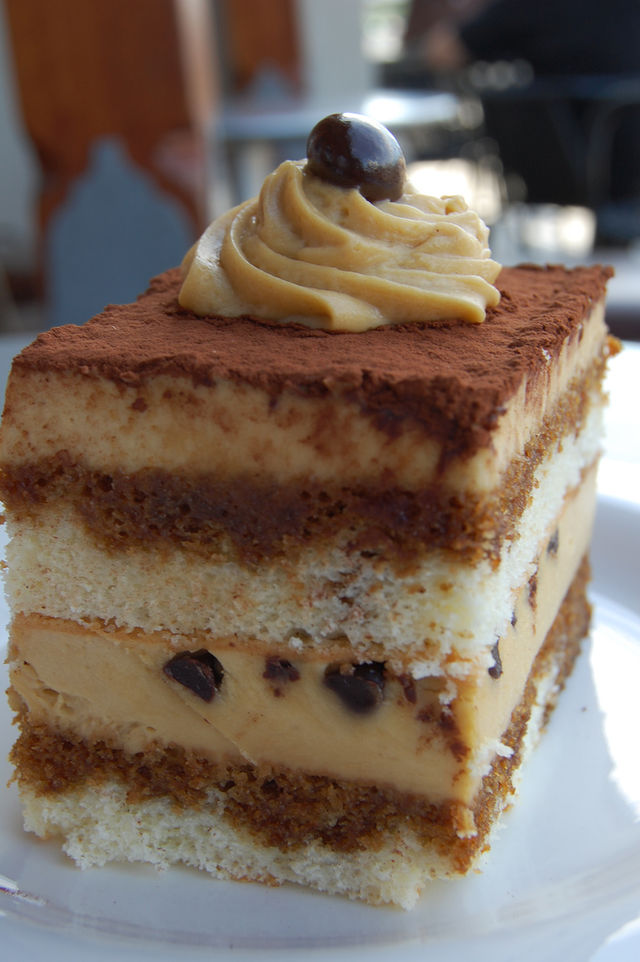 God knows I understand the challenges involved. I will never forget the evening I arrived at a ski resort in a rented Zafira complete with skiing equipment, luggage, passengers and supermarket shopping. There were four of us on the trip and by the time we arrived at our destination there was so much in the car that we must have broken some sort of record. You couldn’t see the people for the equipment and shopping and there were bags of veg and tins of things stuffed in every nook and cranny.  On this occasion the only damage was to a Tiramisu which flew out of the boot when I opened it. The dessert hit the car park and exploded all over the floor.

A few years ago I had a close call with something much more hazardous than a low flying Tiramisu. I was on the motorway in France heading for Disneyland Paris when what appeared to be a surf board came flying down the road and nearly hit my car. It had detached itself from the roof rack of another vehicle and taken flight back down the carriageway.  Luckily the board missed me but there could have been a very nasty accident. Such things need to be secured properly!

On another occasion I was driving up the M6 to attend a football match in Liverpool.  My attention was caught by a trail of clothing in the fast lane which really had no business being there. The trail of clothing was about half a mile long but eventually I was forced to swerve to avoid a suitcase from which the clothing had evidently escaped. I have no idea where it all came from but somebody must have arrived at their destination without their luggage. I presumed the the case had been attached to a roof rack at some point and then broken free in instalments.

If the odd escaped suitcase and surfboard are dangerous then these are nothing next to an entire trailer being on the loose! It is astounding how often people do not hitch trailers correctly or drive appropriately. It can be truly horrifying when you see a trailer or caravan waving around behind a car with disaster appearing to be just seconds away. I once witnessed a trailer with a motorcycle on board part company unceremoniously with its tow car and make an interesting journey across two lanes of the motorway and into a fence next to the carriageway. How nobody hit it I will never know.

Driving is hard enough sometimes without the road turning into an assault course. If you attach something to your vehicle do it properly because otherwise you could cause a major disaster.