I have attended hundreds of football matches over the years and travelled to several countries to do it and so have experienced most of the atrocities that the weather can throw at the football supporter. I have been variously extremely hot, sun burnt, soaked to the skin and pelted with hail stones but nothing compared to one match that I was stupid enough to turn up for in 1997. 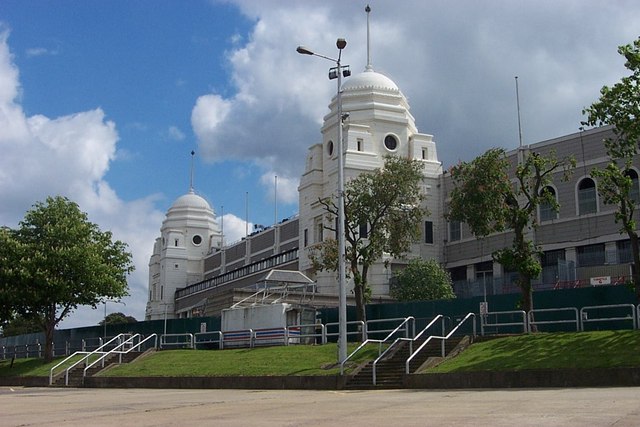 I had always thought that if I was going to freeze to death at a football match it would probably be somewhere like Russia or Poland. As it turned out it was in England and so I had ample opportunity to decide not to go. Sadly I can never resist the opportunity to see a match and so despite a weather forecast that predicted Armageddon, I set off for Wembley Stadium on a cold winter’s night for an evening I would never forget.

It wouldn’t have been so bad if the match had been important but it was an international friendly against Cameroon! Friendlies can be turgid affairs at the best of times but as the temperature had plummeted to a positively Arctic -12 degrees before the match kicked off, it was no surprise that the fixture produced few thrills.

The England players looked like they could barely be bothered and the Cameroon team clearly just wanted to go home. I am sure they were not expecting to play in such conditions when the fixture was arranged and they hardly got out of first gear. Whilst the players on the pitch were suffering it was worst for the crowd without the ability to move around. As I cast my eyes around all I could see was people shivering and looking at their watches in the hope that they could soon leave in search of somewhere warm. The sensible supporters had come equipped with rugs and flasks of hot tea. As for me, well despite my great footwear and a massive padded jacket, I was gradually freezing to death in my chair. Icicles were forming beneath my eyes and I had lost all feeling in my hands. As the England players laboured to a 2:0 victory I was just praying there would be no injury time at the end of the game so I could make a run for it.

When the final whistle blew the players virtually broke the land speed record to get off the pitch but my hasty retreat was somewhat impeded by not being able to feel my legs. I stumbled about a bit before falling down the steps outside the stadium and being helped to my feet by a complete stranger with thinly disguised amusement. By that stage I was cursing my decision to travel and seriously doubted that I would survive to see another match.

I did eventually make it home and had ample time to consider the wisdom of the old adage that there is no such thing as bad weather just inadequate clothing. I had worn my snow boots so my feet were fine but the rest of me really suffered. I don’t know how much difference a snow suit and a blanket would have made but it would have been very nice to find out!