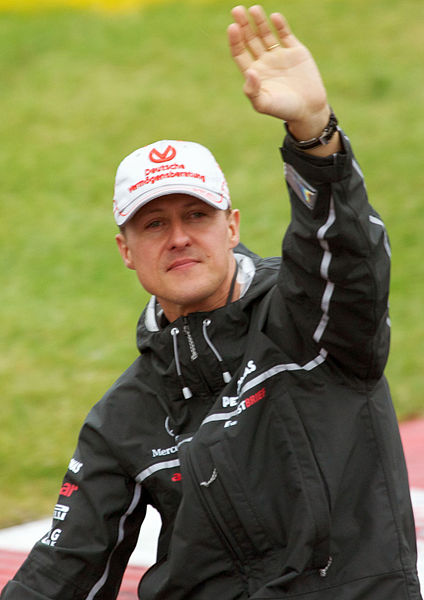 Michael Schumacher’s recent accident has focussed the spotlight on the subject of skiing accidents and the wearing of helmets. The demise of an unknown on the slopes rarely makes the headlines but Schumacher is big news and his accident has been subject to a forensic examination both by the authorities and the media. Many of the details are still unclear but one thing seems certain. If the racing driver had not been wearing a helmet he would almost certainly have died on the mountain.

Hazards on the Slopes 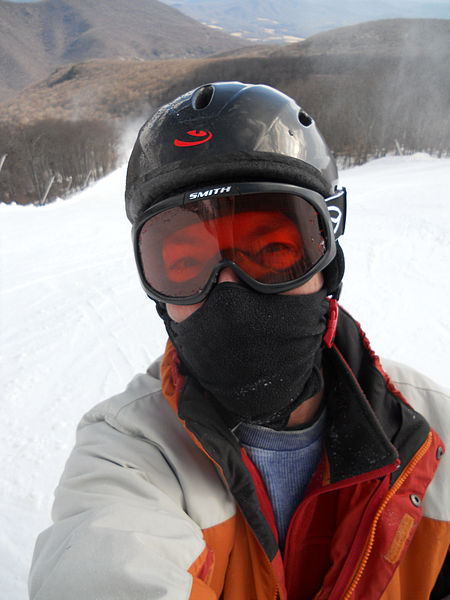 I am a newcomer to the sport and it didn’t even cross my mind to visit the slopes without a helmet. As Schumacher’s accident amply demonstrates, even the most experienced skier can stumble across unexpected hazards and my brief experience on the pistes has taught me that these usually come in the form of other skiers. People fall frequently and if they happen to do it right in front of you or in a blind spot it can be hard to avoid a collision and when you collide you have little control over how you fall.

My partner is a very good skier but on our recent holiday he returned with a broken leg as a result of such an accident. He was skiing at speed and traversed the crest of a hill to find a snowboarder sitting on the piste right in his path. The abrupt nature of his evasive action caused the nasty injury. He will recover from the episode but if you hit your head the outcome can be very different.

Given the obvious hazards it surprised me how many people were not wearing helmets. I understand that some skiers and snowboarders prefer the freedom of not wearing one but personally I quite enjoy having my skull in one piece! I didn’t find the helmet restricting and it helps to keep your head warm too. I think some of the freedom fighters were actually more concerned about their image than their safety.

One thing I did notice was that all the children on the slopes were sporting their safety helmets. Clearly some of the parents were prepared to take liberties with their own safety but not that of their children. In making the kids wear helmets they were acknowledging the dangers so why not follow suit and protect themselves?

Like driving on the road when skiing it is not always your own actions that you have to worry about it is those of others. These days most people wouldn’t drive without fastening their seatbelt and so why are they skiing at high speed without a helmet? Every one follows the rules with the kids – child seats in their vehicles, helmets on the slopes. Adults exempt themselves but they are taking an enormous risk.

The available statistics say that only 2.5 skiers per 1000 are injured but I am not sure about this. I saw the rescue skidoo in action on many occasions during my trip and the slopes were relatively quiet. On returning home my partner visited the local hospital regarding his leg and we had to laugh when the guy in the next cubicle was also an injured skier. Even the doctor admitted to having injured himself on the pistes!

Perhaps poor Michael Schumacher’s fate will lead to more skiers thinking about wearing a helmet. On the snow you are always just one small obstacle away from disaster no matter how skilled you are.